How to Order
SCHEDULE HERE
Current Patients Only*

KEYS TO HEALTH
What areas of your life need improvement?
Ask what we can do to help!

What Is a Himalayan Salt Lamp and Does It Work? 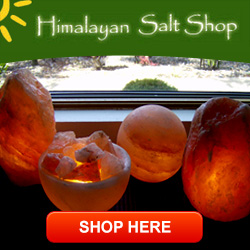 Real Himalayan salt lamps are actually solid blocks of Himalayan salt that have been hand-carved. Deep underground mines in Khewra, Pakistan, located on the western edge of the Himalayan Mountains, are the only source of true Himalayan pink salt. The color of Himalayan salt lamps ranges from a light pink to a pinkish orange with the hue a result of the mineral concentration. Within the hollowed-out center of this block of salt is a light bulb that emits both light and heat. A salt lamp is not a lamp at all if it doesn’t have the light and heat source within it. Without that, it’s just a block of salt.

Salt is hygroscopic, which means it attracts water molecules to itself. Being the big hunk of salt that it is, a Himalayan salt lamp is believed to work by attracting the water molecules. This water vapor can also carry indoor air pollutants like mold, bacteria and allergens. Once the water vapor comes in contact with the salt lamp, the pollutants are believed to remain trapped in the salt. Since the lamp is heated, the salt dries out and is able to continue the cycle of attracting water vapor and pollutants, releasing the water vapor back into the air but holding on to the health-hazardous pollutants. 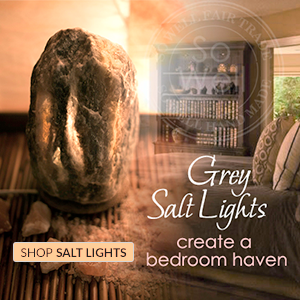 Just looking at the glow of a Himalayan salt lamp can be calming, which is therapeutic in and of itself, but what about the other health claims?

According to the Lung Institute, salt (in general) has the following health properties: (1)

Please read this article by Dr. Josh Axe detaing the benefits of salt lamps as well as how to tell if your salt lamp is REAL!